Posted by admin in Science Communication, Video and Light Painting 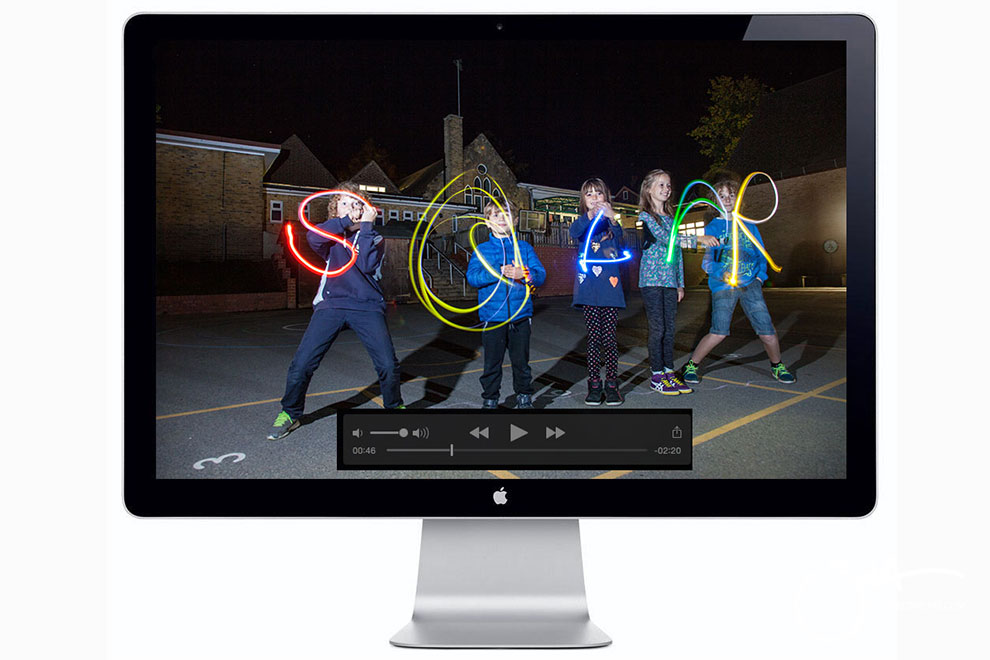 As a light artist I really enjoy the wide range of projects and briefs that I work on and here’s a perfect example: A little while back I was asked to produce some image assets and run a light painting workshops for a video that was being used to promote the use of Solar Power in communities as an alternative to the ‘traditional’ forms of powering our towns and cities.

This particular project was a based in the beautiful village of Balcome, where previous attempts to install fracking where halted – but the villagers wanted to do something positive, not just say no.

I was bought in to help bring the science communication video to life with image assets, graphics and titles along with a special light painting workshop for the community in advance of the main shoot.

The best news is that the video is going viral thanks to our friends on Unworthy on Facebook with a combined viewing of 200k and growing – powerful stuff.

You can view the video here: